What India Can Teach Us About Emergency Alerts. 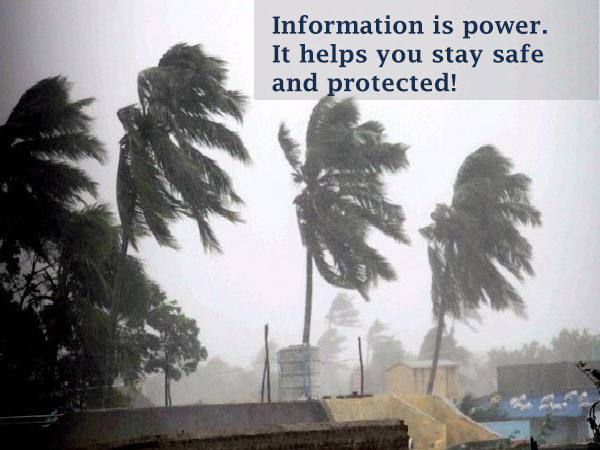