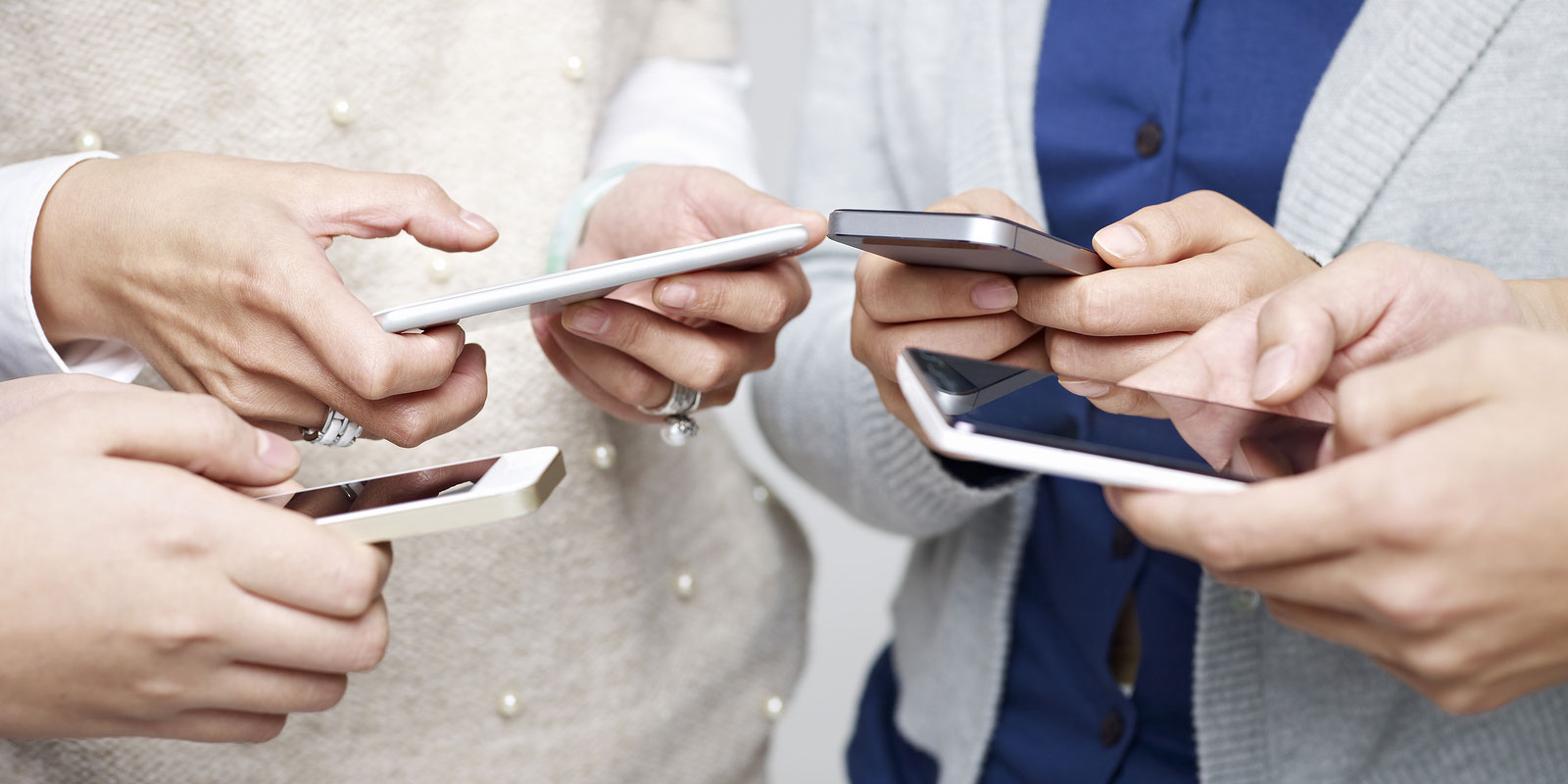 There are a number of changes to IPAWS that have been in the works for years now and are finally close to being released by FEMA. These include:

These changes were supposed to go into effect at the end of November, but have been delayed by FEMA. While we don’t yet know the “go live” date, we’re hoping it’s a matter of weeks, rather than months.

Here are a few points to keep in mind about these changes:

Although these changes have taken a long time to come – the FCC issued rules for some of them more than three years ago – they will provide significant improvements in the usefulness and effectiveness of IPAWS. We’re looking forward to them and are committed to continuing to improve your experience in using this valuable service. 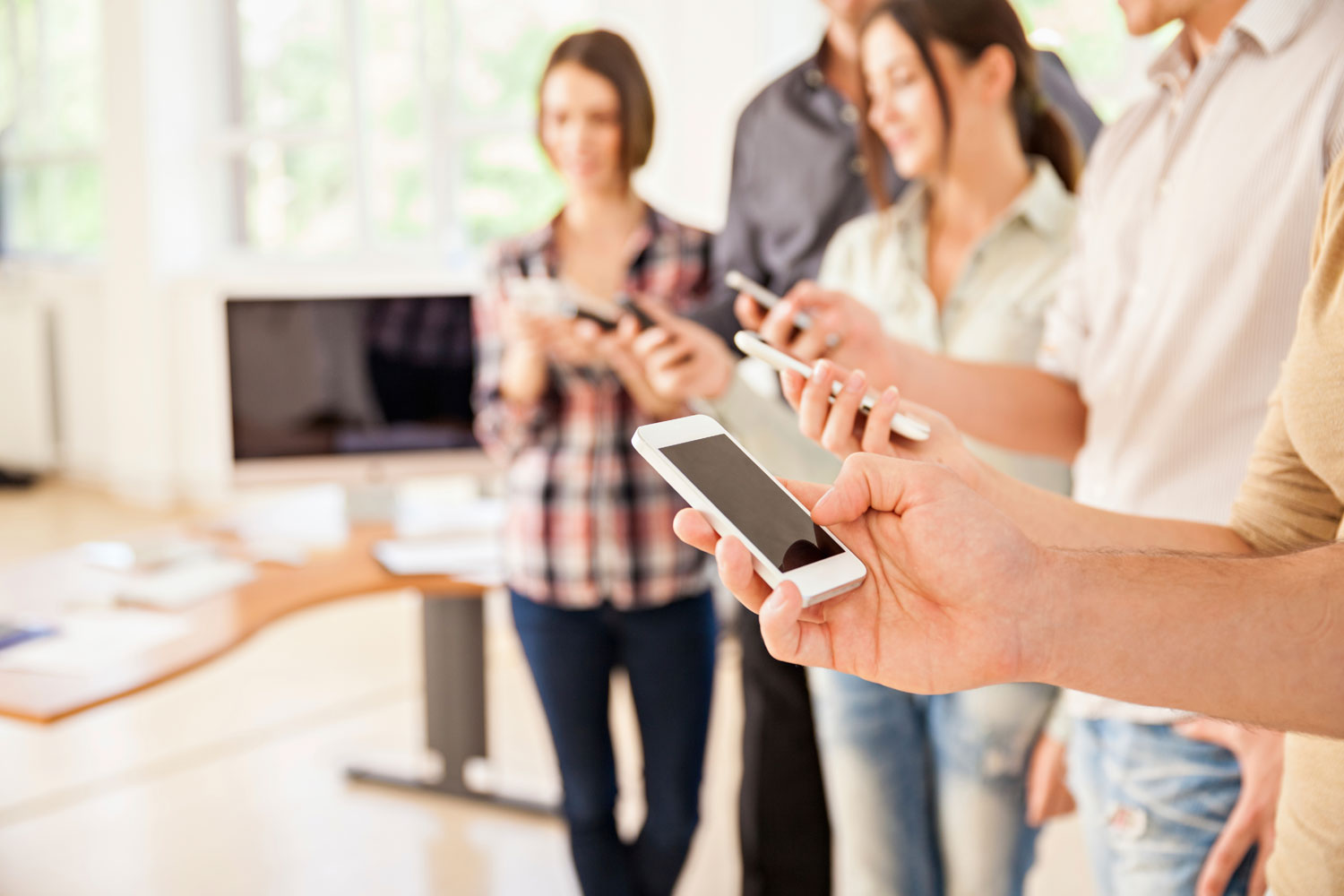 If you’re already a Hyper-Reach customer, you’re probably using our template feature. Templates make it easy to standardize messages by letting you create stock messages where you just fill in the blanks.

There are many great reasons to use templates. They improve the quality and consistency of messages and they can help you get a message written quickly. And you can use templates to ensure that you follow best practices, such as including all critical information.

You can also use templates to make sure that your messages are a reasonable length. While Hyper-Reach can deliver longer messages than you would normally use, in most circumstances, shorter is better, all other things being equal.

To make it easy for you to design templates that work for you, we’ve put together a little Google sheet that you can find here. You can use it to design your template and also test it with real-world examples of the kinds of messages you would want to send.

We hope this spreadsheet is helpful. If you want us to make any changes, just drop us a line at jveilleux@ashergroup.com. We’ll be glad to modify the sheet to help you. 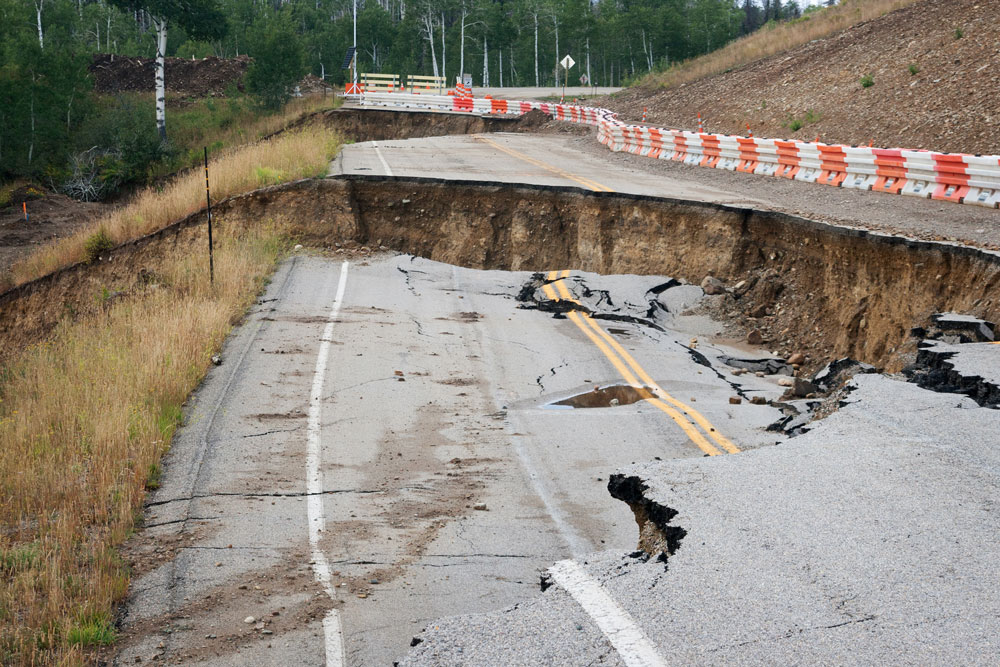 Recently, we came across this article about detecting landslides in India, which kill more than 900 people annually. It got us thinking that something similar might work in the US. The article describes a way to modify a smartphone using its accelerometer to monitor for movements in the soil – for less than $300. Early indications are that it works: in one case, by warning officials to close a road that was later washed out.

Landslides are less common and less deadly in the US, killing about 25 people per year on average.

But the danger from US landslides is growing. Because of development and climate change, the conditions that cause landslides are getting worse, including rerouting of surface water runoff, severe rainfalls, and wildfires that destroy tree cover. As a result, experts are predicting that that landslides will become more common and more damaging. Here in the US, landslides are more dispersed – occurring in all 50 states – which makes it more difficult to focus resources on the areas of greatest risk.

Fortunately, artificial intelligence and other techniques are being developed to help predict the areas most likely to develop landslides. The US Geological Survey has released a new database which identifies many areas with higher projected landslide risk. And there are new tools in development. One research project in Central America has developed a model to identify areas most at risk, with promising initial results. Closer to home, researchers at Carnegie Mellon University are working on machine learning algorithms with the express purpose of identifying high-risk areas in Pennsylvania for infrastructure investment.

It’s not difficult to imagine a system of early warning sensors like the ones in India, dispersed in high risk areas around the US, which could then send automated alerts in a method similar to the ones sent by the National Weather Service. For example, there’s a new system developed for earthquake alerts in California. But earthquakes kill less than a third as many Americans as landslides do – less than 8 people per year over the last century. So when you hear about a new system for sending landslide danger alerts, remember that you first heard about it here.